The Power of “No” 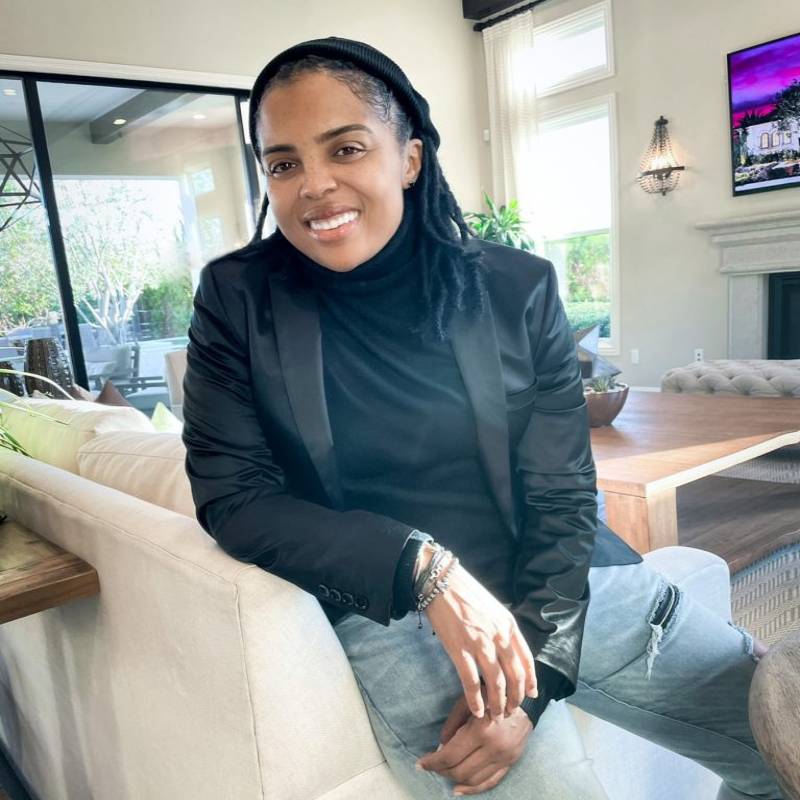 Depending on what part of the world you were raised in or how freely your parents allowed you to think and be, saying “no” may feel liberating or terrifying. As the eldest child, I can’t think of a time where care-taking and/or nurturing wasn’t my norm. Those roles placed me in positions where oftentimes I neglected my true wants and desires.

That carried over into adulthood and saying “no” when someone appeared to need or want my help, even when I really, really wanted too, left me feeling guilty. I felt selfish if I could say “yes” and chose “no”. I really internalized the guilt and felt like a bad person.

I said “yes” to paying for family member’s rent and mortgage, daycare, groceries, and car notes. The more I gave, the more it was expected of me to give and the cycle continued, until I was no longer able to take care of multiple households. And then a funny thing happened. Daycares were still paid, mortgage payments were met, people still ate, and life continued. I realized whether I chose to help or not, changed nothing in the everyday lives of those who seemed like their worlds would be over if I didn’t. That taught me an important lesson.

There are very few people who are in a financial position to help others. Many people who are giving away their paychecks to others, simply cannot afford it. Sometimes within our culture, if we’re considered to have “made it”, we’re under an obligation to help those in our families who have not. We may even be guilted for having a degree or business and take on the responsibility for fixing and meeting other people’s financial responsibilities.

Enough is enough. When it comes to financial growth and building wealth, you must put your oxygen mask on first. You must ensure you are putting and keeping yourself in a position to flourish and know when contributing to others no longer serves you. You aren’t selfish, you aren’t a bad person, and you are not obligated.

Learn to say “no” if financial care-taking no longer serves you. You can blame me. 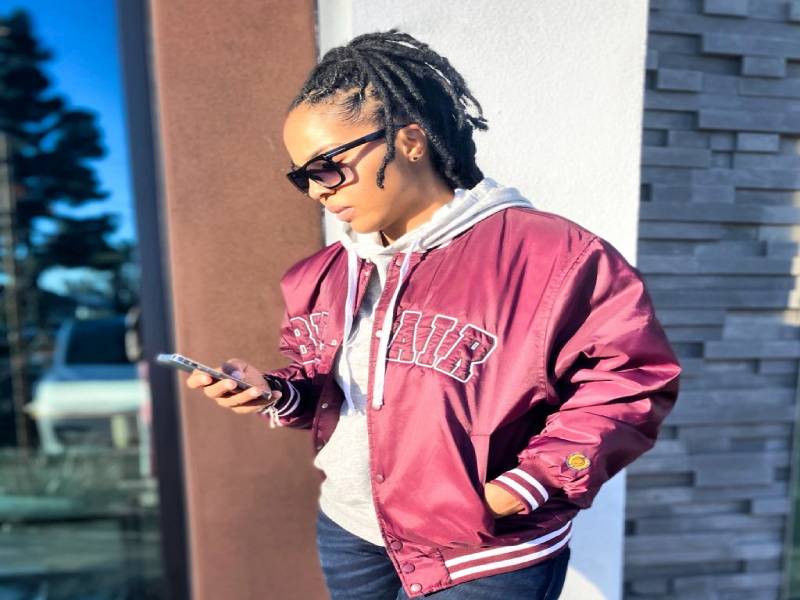 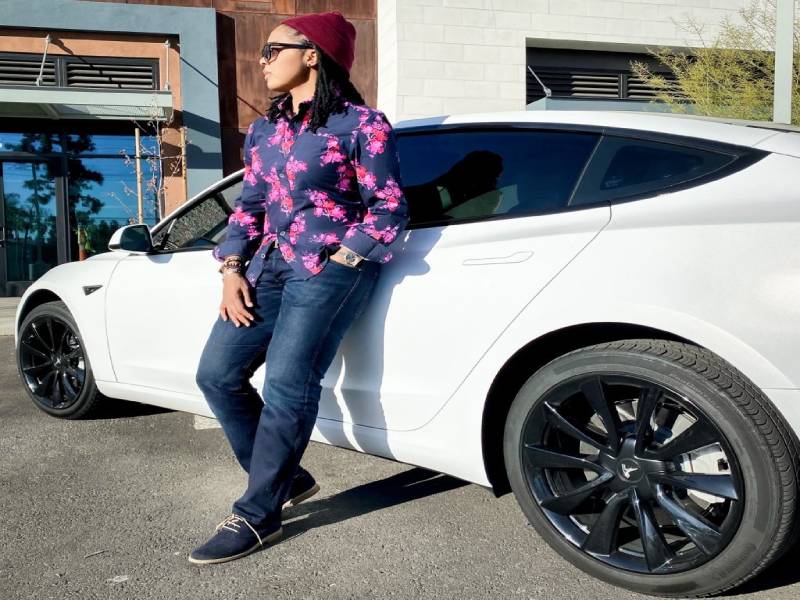 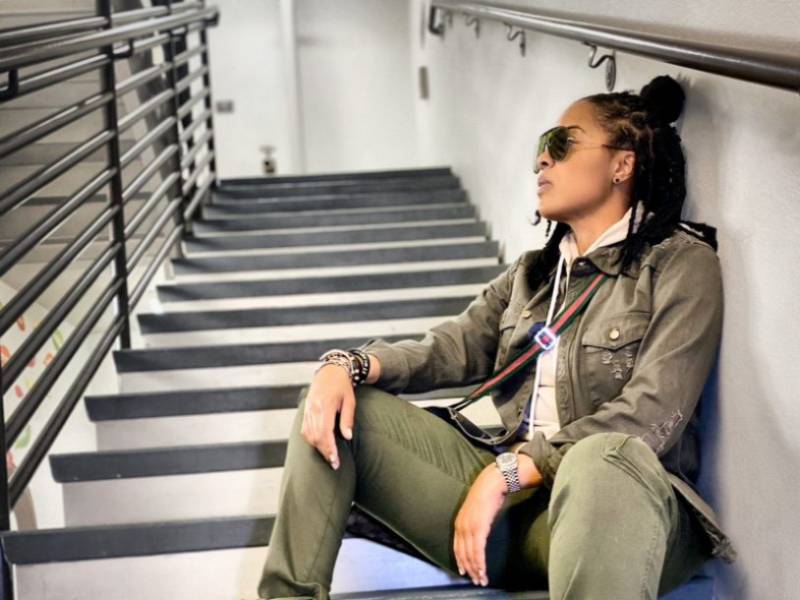