I’ve always loved money (like seriously loved it). I can remember being 3 or 4 years old and going out to breakfast with my parents as we typically did on Sundays and running towards tables that had money on it. My mom had to explain to me that the money was not a “free for all” but rather tips for the waitress. That was disappointing. 🙄 I’m still the person today, who enters a movie or event and takes an estimated head count and quickly multiples the price charged times the people in attendance to see how much money was made. I’m fascinated by the numbers and earning potential.

My dad bought me several piggy banks as a child and anytime I got a birthday card, I was more concerned with what might fall out of it when I opened it, rather than the actual message inside. My dad was the “man” wherever he walked through. He always had a wad of cash in his pocket and all of my cousins loved him as their favorite uncle because anytime he came around he gave money generously.

He made me proud. He was an entrepreneur and had the foresight after leaving the Navy to open up his own businesses. He was a barber and cosmetologist and left Cali to return home (to North Carolina) in order to open up his businesses and put his siblings through cosmetology school so that his salons could be a family affair. He owned as many as 3 barbershops and salons at one time, in addition to a beauty supply store. He’s credited with bringing that stinky, drippy, greasy Jehri curl to North Carolina. Because his name was Jerry, I was convinced as a kid that he was the inventor! I was the spoiled brat (so I’m told, this has yet to be confirmed), who would run amuck throughout the salons and spin around in the salon chairs until I was dizzy. I answered the phones and helped stock the shelves and ran the cash register. I loved being there as a kid.

He encouraged my mom to get her license as well, even though she had dreams of entering the healthcare field. Their income afforded me Montessori and private schools along with piano and karate lessons. We had it all. Until we didn’t. Although my father had thriving businesses and an advanced business sense, he had poor money management skills. He kept all of his money in his pocket rather than in the banks or invested; spent haphazardly, saved nothing, and never purchased any assets. (He also had a drug problem that quickly deteriorated his clientele, businesses, and overall character). Needless to say, I lost my Superman. The change of events going from the top to the bottom was a clear living example of the reality of money that I stress and preach to all of my clients. The fact is and will always remain, that it does not matter how much money you make, it matters how much money you keep. It matters what you do with the money of course, and how soon you actually do what you need to do with that money.

There is no reason there were no businesses or legacy left for me or my brother and sister. There was definitely enough money for both of those things to be passed down to us. There was no reason for us to deal with evictions as children, or forced candlelight dinners because there was no electricity. I went from private schools to taking taxis to public school because our cars were repossessed. I would magically disappear in the grocery store when it was time for my mom to pay for groceries in complete embarrassment as she fumbled through books of red, and blue, colored food stamp money. (That was some of the loudest, thickest card-stock paper that took her forever to separate). Some of these experiences, I’d completely forgotten about and buried until now, as I’m writing this.

It can take years if not decades to recover from one poor financial move or decision. Although not impossible, It’s often harder to bounce back and rebuild after financial losses and hardships. Uncorrected and those decisions can have a ripple effect on your heirs and future generations. My father passed away years ago and all of his siblings pulled together in order to gather enough money to pay for his funeral and burial services. The man with all the money died with nothing.

My desire to see you financially great is personal. I’ve lived and experienced the socio-economic spectrum so I understand the difficulties of financial struggle and despair. I also understand the need and desire to change it; to want better and to have better. There is no judgement here, only help.

If you’re sick and tired of the way your finances have been and you’re ready for help. Reach out. I’m here. 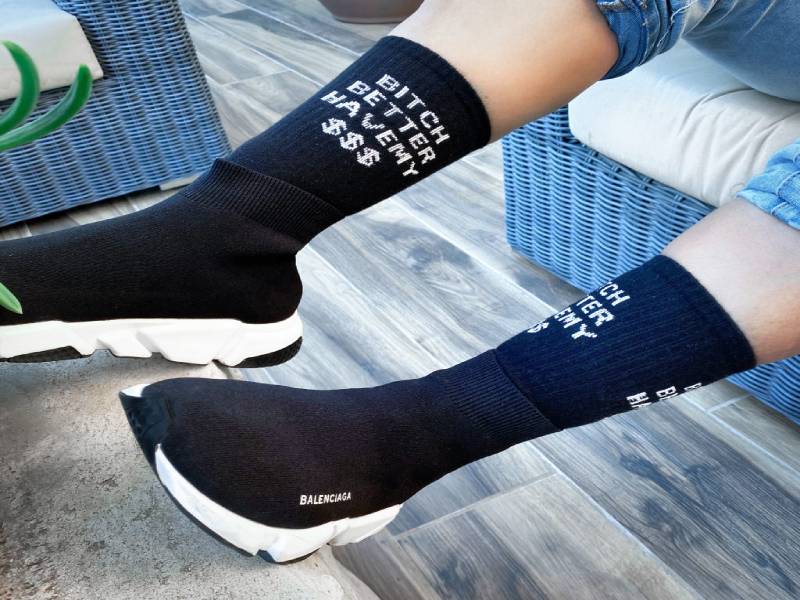 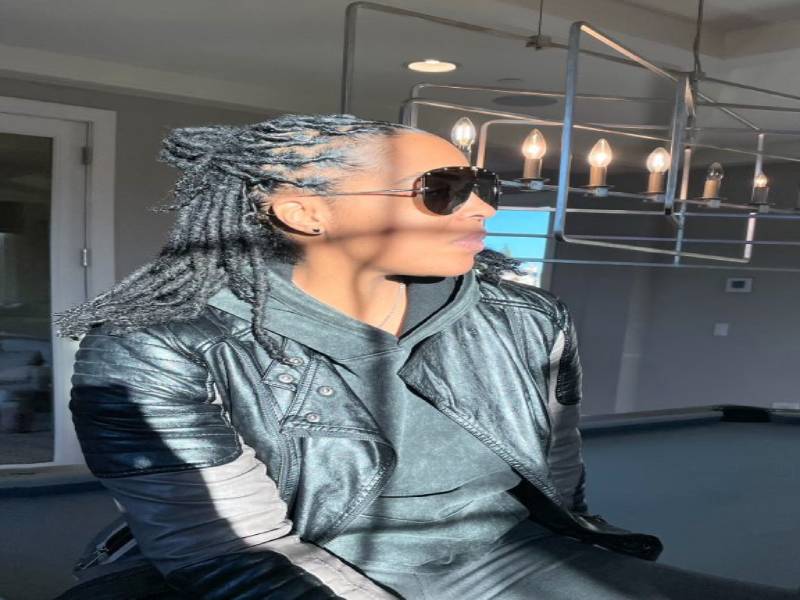 A Refund for Fun 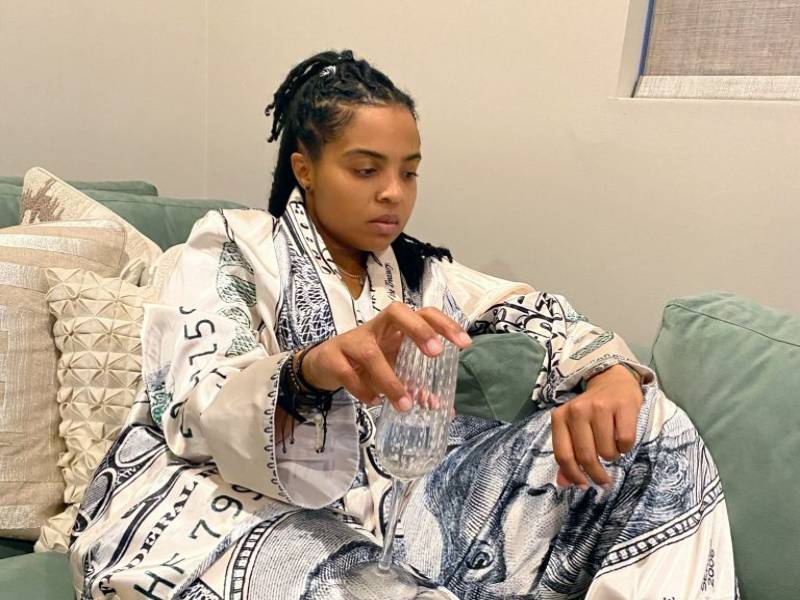 What to do about insufficient (NSF) funds charges?